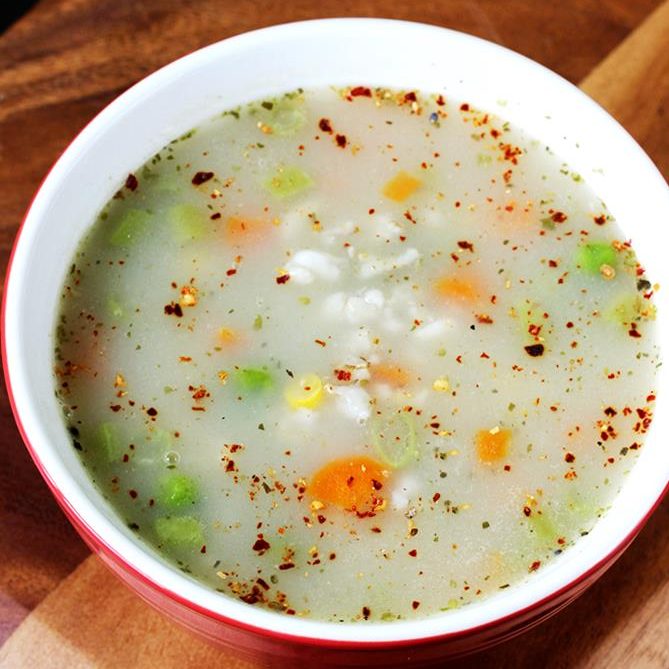 Hello everyone. It’s been ages since I posted anything, but sometimes one gets busy with other things or a bit lazy.

Today it’s about my oat soup. It wasn’t my recipe, to be honest; I watched a Youtuber cooking it and decided to try. It’s good to try but not so much when you’re fasting. But, why not?

These days we are fasting the month of Ramadan. We usually break our fasting with dates, water or juice. Then we started with soup. By the way my boys sometimes ( or always)  didn’t follow the same order, and started with the main course.

Ah, back to the oat soup, it looks delicious on Youtube but turned into a totally different thing on our dining table at Iftar time. Untouched. All the soup was poured back into the pan, and today I’m waiting to see if the birds in the garden will have a different view.

PS the photo is of course not mine. It’s on google, but maybe next time, next year,  mine will be yummy. 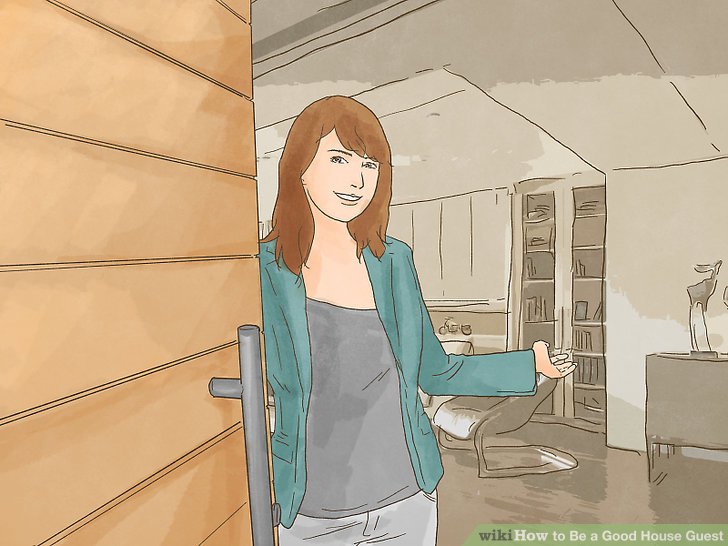 Inviting others for Iftar (breakfast); friends, relatives, or some acquaintances is a popular tradition in the month of Ramadan. Muslims believe that if one shares or offers a meal with/to others, he/she will be heavenly rewarded.  When I started writing this post, I mainly thought of the manners that both visitors and hosts are supposed to have in order to enjoy their time together. I did not think of those sophisticated rules of etiquettes; what to take as a gift, how to sit, how to eat, what to say and so on. These are great rules but I thought of something very general, sometimes that can be very hard to apply. Can we try not to poke our noses into others’ affairs?

One day, a friend visited me after I gave birth to my daughter. It was her first time to visit me and apparently she liked both the place and the house. After giving her warm congratulations; she started a series of investigations all about how many? how much? how far? All those ”hows” made her 30 minutes visit pass like 5 hours. I pretended that I didn’t know most of the answers and changed the subject to her little son. That was why she left early; ‘ You look tired,’ she said and left.

There was a story in Arabic; I have read recently. It teaches one of the visiting manners. The story was about a Muslim scholar whose best student used regularly to invite him at his house. One day, the scholar’s cousin offered to give him a ride to his student’s. Once they had arrived, the host invited that cousin to join them. They talked and ate and then it was time to leave.

On their way back, the cousin poured all his thoughts;

‘ Your student is a real gentleman; kind and generous. His house is so big, clean and tidy. His attire looks expensive and neat. And the food, it was the best I have ever tasted. His people have high skills of cooking. I’m sure he is very wealthy.’

The scholar did not comment. He was riding his cousin’s donkey and listening while watching the sun setting.

‘But they have bad manners; they let women serve food and drinks. Have you seen that woman who was holding the water jug for us to clean our hands after dinner? I don’t like that,’ his cousin added

The scholar looked at his cousin and said; ‘ I have been regularly visiting that student for ten years. I ate their food, I drank their juice and I washed my hands in their house countless times, and yet I don’t know if I was served by men or women.’

His cousin said no more.

The lesson is; they were invited to have a meal, not to interfere in other’s life. 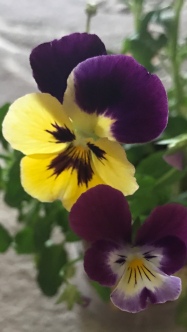 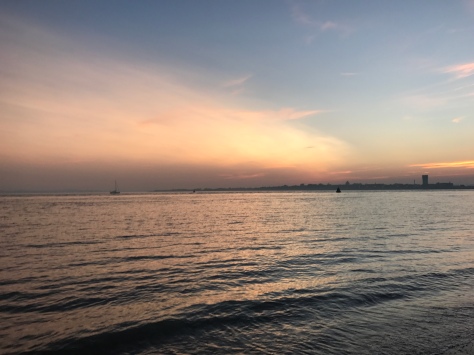 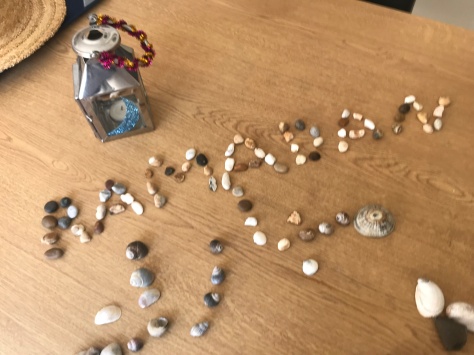 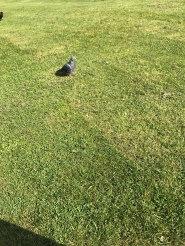 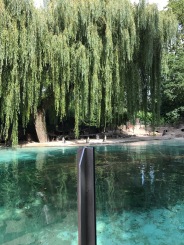