I no longer watch TV; all of my favourite programmes, movies, songs, even my daughter’s favourite cartoons are available on youtube.

It’s also fun to know about others and watch their experience, their success, and their business. I really believe they should be so brave to do that.

My son has started his youtube channel, I think it was about five years ago. Football, he thought it would be all about. But now he is sharing some new interests.

This is the link for his channel; check it and if you like, subscribe to his channel. 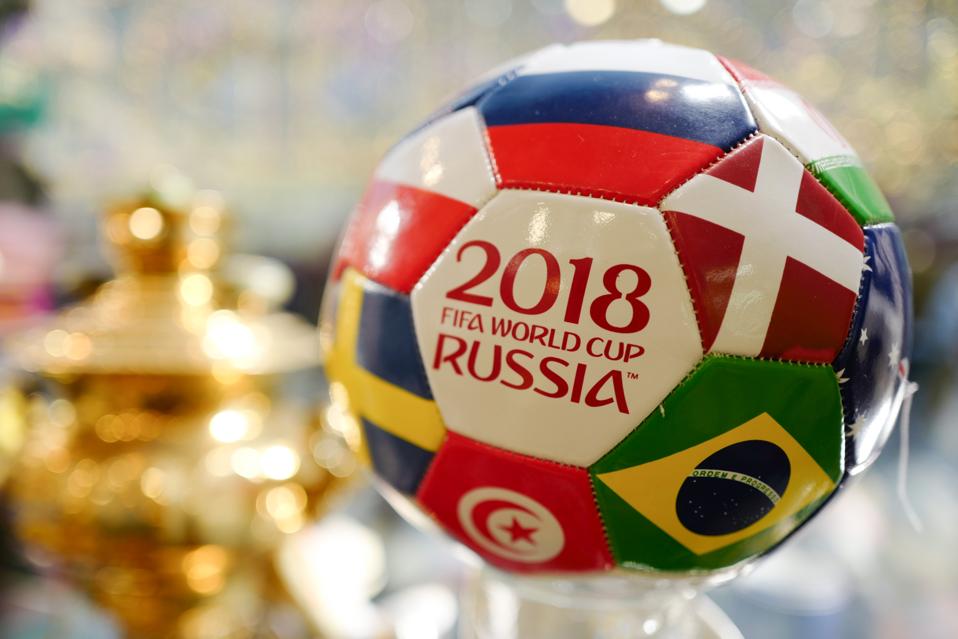 Do you like football? Which team do you support this world cup?

I am not a big a fan of football as a game or any special teams. In fact, I don’t understand that much about the game rules and strategies; I just know the basics or it can be less though my boys are good players and love the game. This world cup, I found it so funny to watch the game with the boys and teasing them by asking questions; I just want to understand what is going on. They like it when I watch but they found my questions a bit annoying, ‘mama, look at the screen,’ they would complain. Of course, I did but I just want more details; why the goal was cancelled if the ball lodged like a bullet in the middle of goal net, something like that.

I watched the game between Egypt and Russia but I couldn’t stand it. Yes, that’s true. I support my country but I found it so boring. I looked at my son, he was on his phone. He was bored too. This means I was right. There was no intense in the game, the players were not playing, they were scattered everywhere. And the star Mohammad Salah looked so poorly and couldn’t do his best without being supported.  I gave up and left.

Yesterday, it was Iran and Spain. My question was which team is best-known? ‘Really, mama. Is this a question?’ My son exclaimed and laughed as if it was a jock. ‘Spain, mama. Spain is one of the top teams.’ I really don’t know but when I watched the game, I realised this fact. They really played so well but the Iranian played well too, most of the time they were defending but they did what they were planning to, I think.

This is part of my humble experience about football this world cup. Let’s see how far it will go!