When we meet with new people, we sometimes ask them about the meaning of their names especially if their names sound new or odd. I am sure that my mother did not know the meaning of my name but she told me that she named me after a famous person that she admired at the time I was born.  My name was not that common at school or among our relatives and friends. There usually would be a maximum of two girls whose name was Nahla in any year group. Then, when I was in year 8 or 10, I had got my own Arabic dictionary from my school and the first thing all the girls checked was the meaning of their names.  It was the first time to know that my name means the first drop/sip of water one gets when drinking. I like it but I did not think that it has that special significance that others’ names have, e.g. beautiful, princess, night, morning, moon, etc. Then and after many years, when I was doing my Quran recitation exam, there was a lady registering our names. She looked very simple, old and funny all at once. She started giving every student a special prayer according to her name. And as soon as she knew my name, she said: “May Allah make you a fount of Knowledge!” I was a mother having two little boys at that time, and it was the first time to notice that my name is actually derived from the word ‘fountain’ usually of water but it can also be used in a reference to knowledge; It’s never late to learn! Before that incident, I used to like my name but after that lady’s prayer, I began loving it.

In the Arab world, we usually say that everyone has a share of his name. This means that your personality would probably reflect the meaning of your name. It’s just a saying! But why not thinking about it?

What about you? What is the meaning of your name?

Let me hear from you, 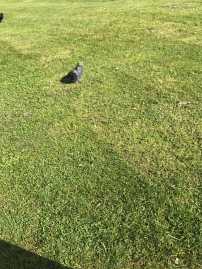 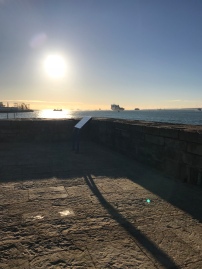 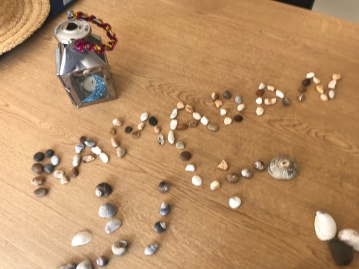 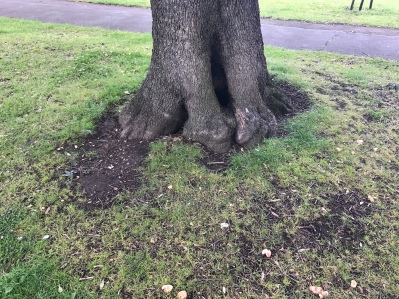 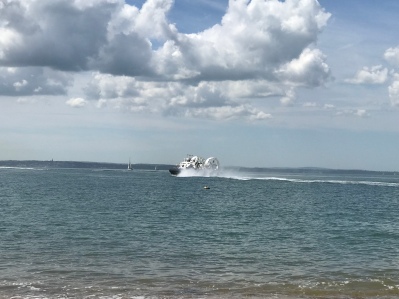 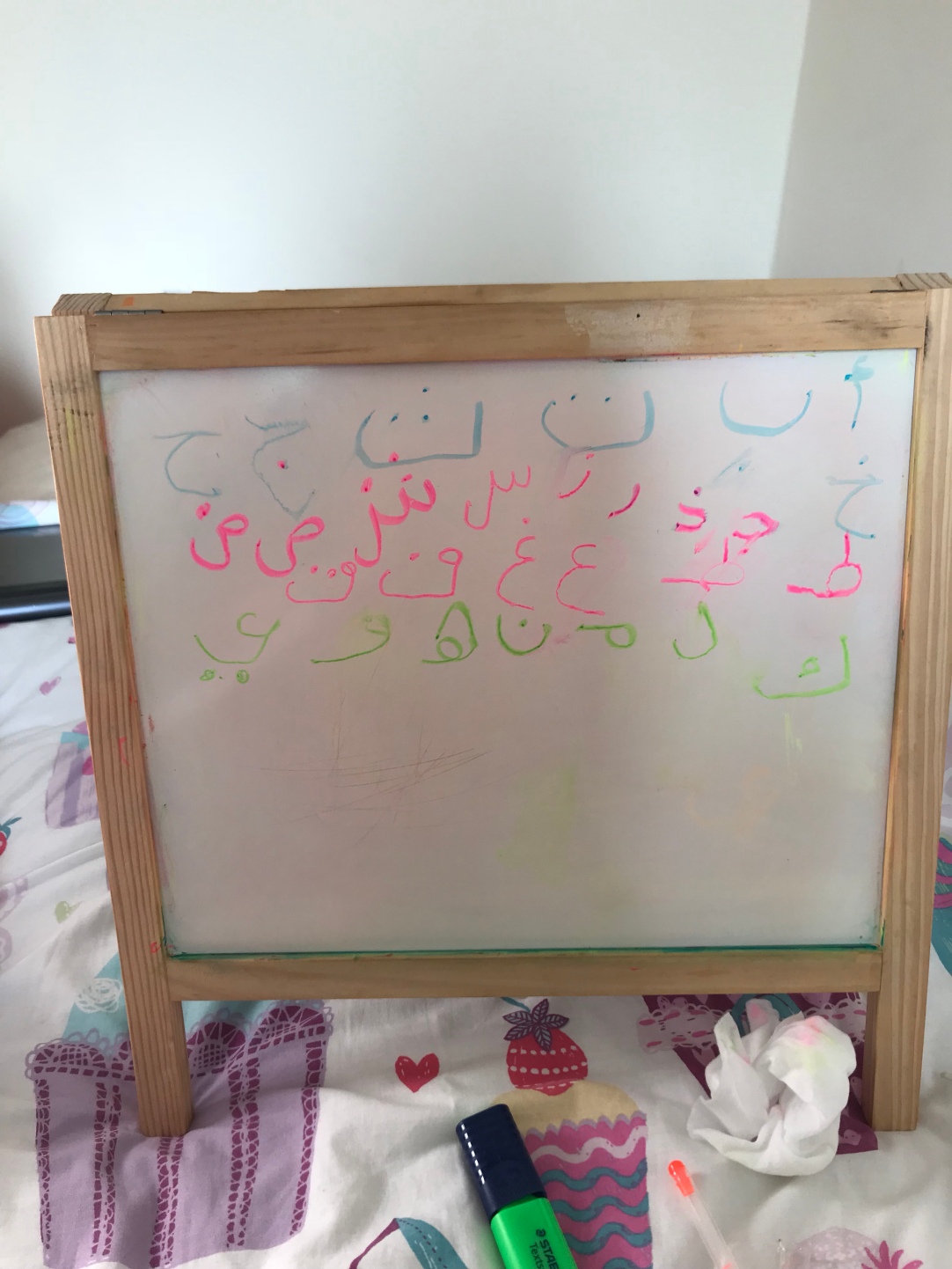