Yesterday I asked my daughter:

If there is a second part to the tortoise and the hare story in which they will decide to go for another competition, who do you think will win?

While she was thinking, i said in my head the Hare. Surely he would have learned the lesson. He would never think to have a nap under the same tree. No way.

The tortoise, my daughter said and i looked at her surprised.

How? I asked believing the hare would never repeat the same mistake.

The Hare will copy the tortoise and crawl all the way next to her.

Why? I asked still surprised

Because she had won the first race and he thought if he followed her pace, he would too

Any why do you think it did not work with him?

Because his legs hurt. He got different legs to those of the tortoise. So he became very very tired and had some rest under the tree and fell asleep again.

Oh poor hare! Surely he was very disappointed, i said

No, he was not, my daughter said

Because he wasn’t himself in the race this time, my daughter said

He was pretending to be the tortoise but this can’t be. He should be himself, the hare, to win, my daughter said.

Children will always give us wonderful lessons. 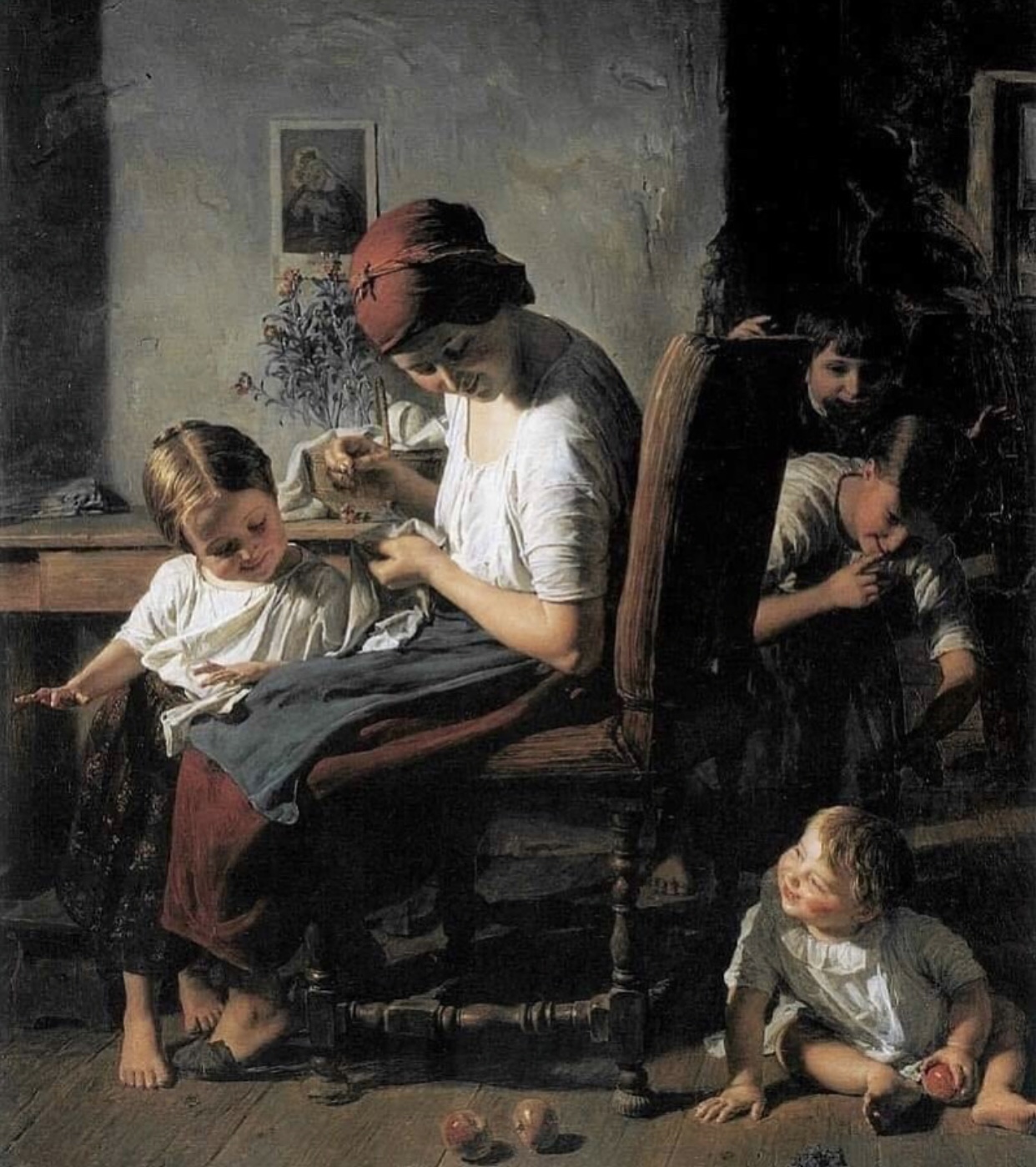 I have just read a beautiful myth about mothers, but I will tell it in my own words;

Mothers came down from heaven just for you, her children.

Your father met her, and they went home.

From the first night, the house brightened up.

From the first day, she brought love, delight, and warmth.

Such bliss, such a heavenly surprise!

May  The Lord grant all mothers good health and peaceful life.

And, May The Lord forgive our passed away mothers’ sins and grant them the joy of eternal paradise. Flying in an aeroplane is no longer an adventure. It becomes like getting on a train or a truck or a car, even if the distance you are going is far away.

I’ve just watched something which can be a real adventure; it’s the microlight flight with the birds.

It is miraculous how the birds soar high in groups,  have a plan on time, and fly to a specific destination. They migrate to survive and give us, humans,  the hope of the new beginning.

And, it will be amazing to share this experience; to fly next to those geese and swans, to stretch your arms, and reach and touch their flying wings.

I read briefly about Christian Moullec; he is one of the pioneers in the microlight flight. It’s interesting to know that the protection of migratory birds was his initial objective of starting the project of these flights.

I wonder whether I’d ever dare go on one, but at least I can imagine how this can be an extraordinary, an unforgettable experience.

Watch the video and let’s imagine!

Have you ever come to this word in literature?

I have learned about it, recently. I didn’t even know how to pronounce it. I practised several times, but it’s hard. When I looked it up, I found it’s a German word, more precisely a combination of two German words; Bildung and Roman.

Bildungsroman is a genre of a novel that shows the moral and psychological journey of the protagonist throughout the development of the story. This genre is also known as Coming-of-age which is popular in English literature.

Today I found out that many of the books I like are classified as bildungsroman; for example; Jane Eyre, To kill a mockingbird, Ann of Green Gables, and The secret life of Bees, Bridge to Terabithia, and the Alchemist.

This topic is worth investigating, especially if you are interested in postgraduate studies. 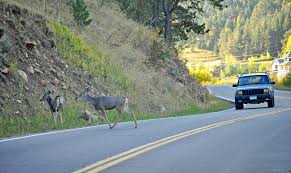 Accidents happen;  at home, on the road, in the air, everywhere, and people usually panic, fight, yell, swear (probably), or be friends (sometimes) as a reaction to the unexpected clash and the physical or financial injuries.

In real life, we rarely do feel anything appealing about accidents; it’s something happen without any intention or expectation. We panic and react in different ways, but it’s hard to realise the significance of any disaster even if it was just broken glass, until late.

But, in books, the dramatisation of fictional accidents makes the story more exciting; for example, a car hit a cat on the road, and the driver pushed the accelerator down to the floor and disappeared.  Another car stopped, checked the cat, and the story goes on telling the journey of the cat, the hero, and the villain.  ‘that was a good story,’ some people will admit at the end of the book, when they realise the significance, the message, the mistakes, and the necessary precautions.

”Never forget the umbrella,” was the first advice I got before moving to the UK which was a long time ago.

We moved in the summer, and I’ll never forget how the weather changed all of a sudden. In the beginning, it was warm and sunny, but later, at night, it started pouring and didn’t stop for two days. The umbrella broke after a few minutes, and we got a new one, or more than one.  Over the first year, my husband and I always kept an umbrella in our bags, though we knew it was useless and wouldn’t stand long. A few months later we forgot about it and rarely got any.

The umbrella was just a piece of advice to make sure you get ready for changes, but it was not for any protection. Once we understood and used to the new place, we found out the route for protection. 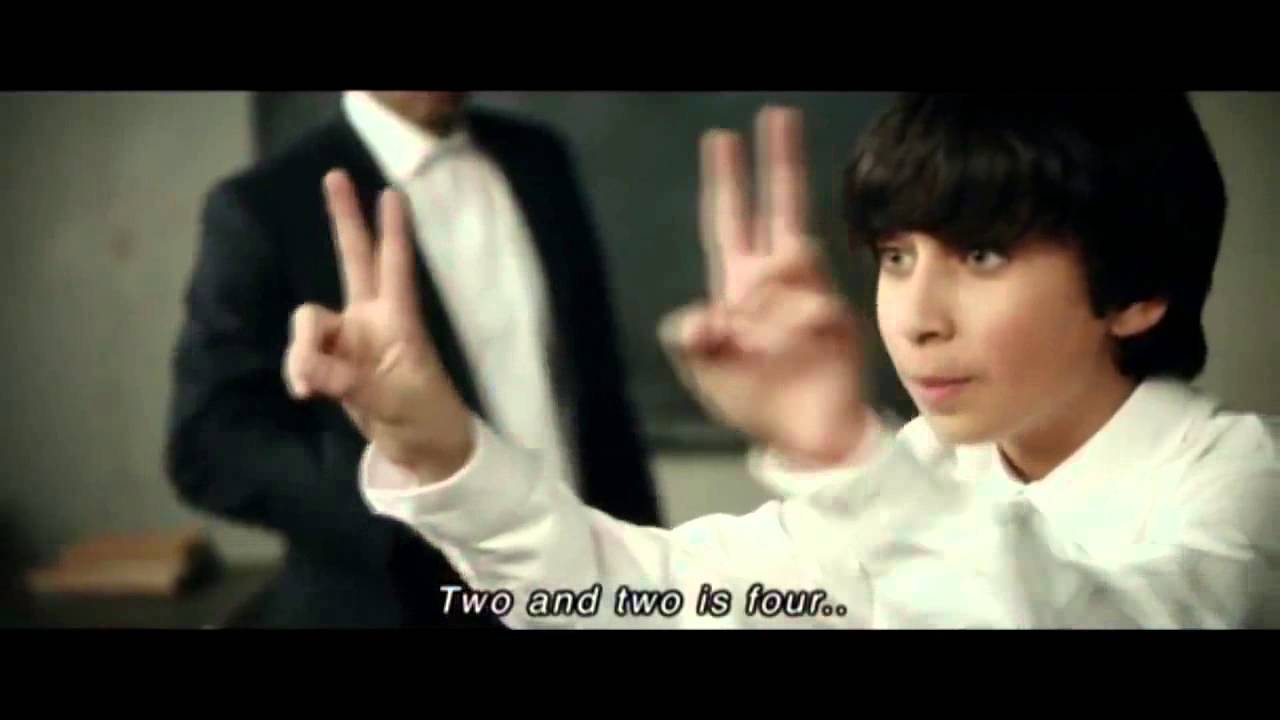 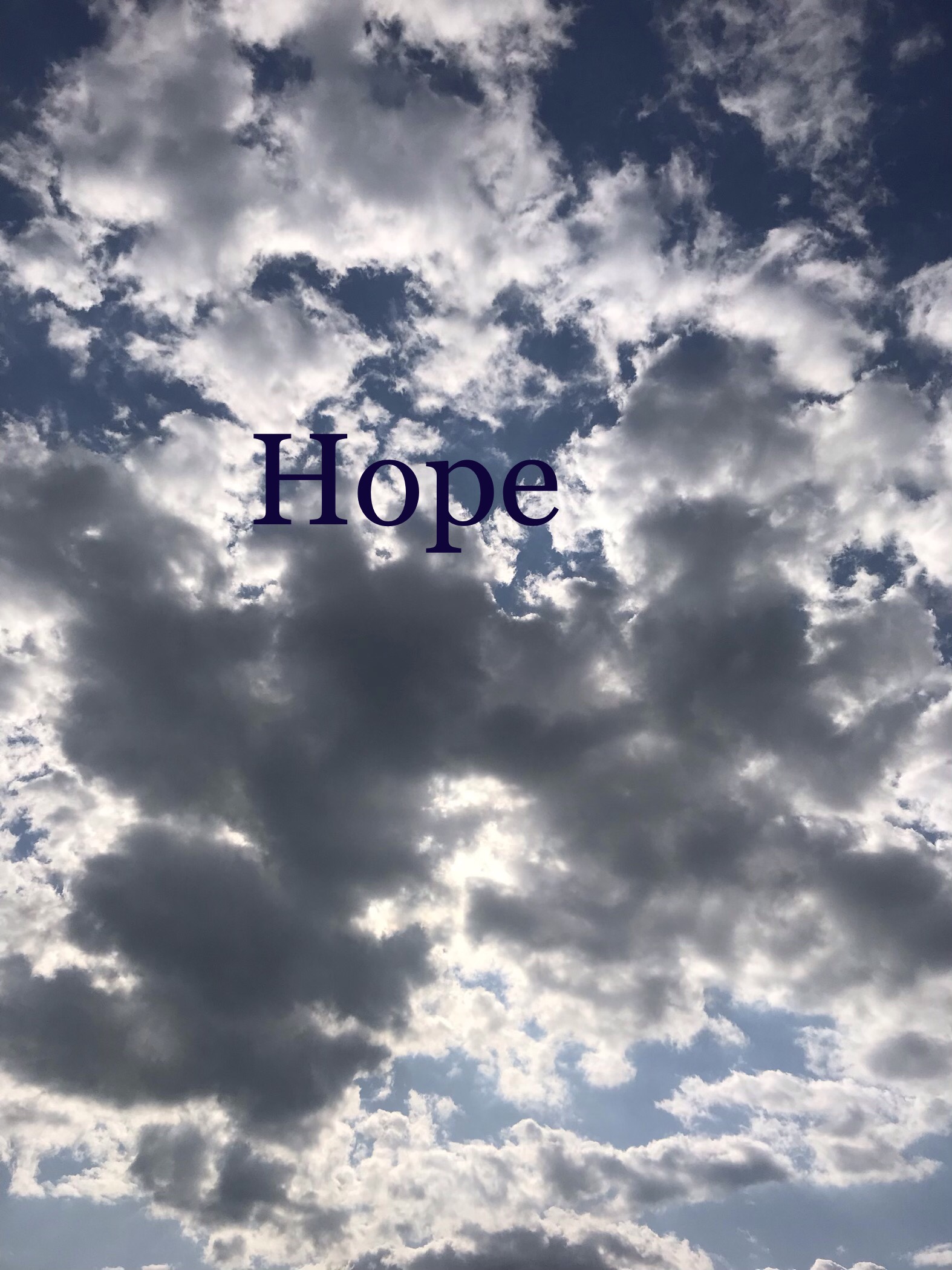 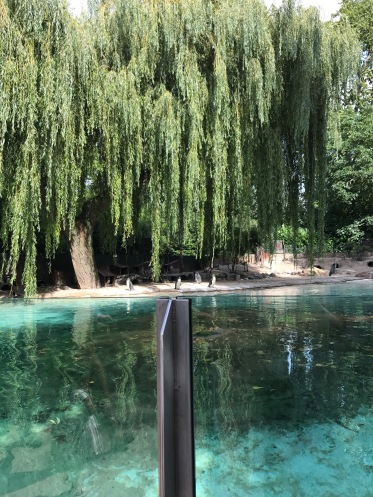 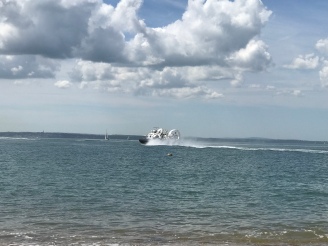 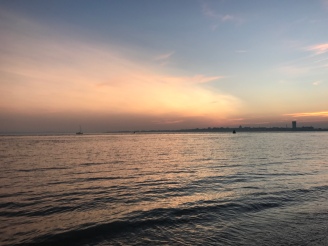 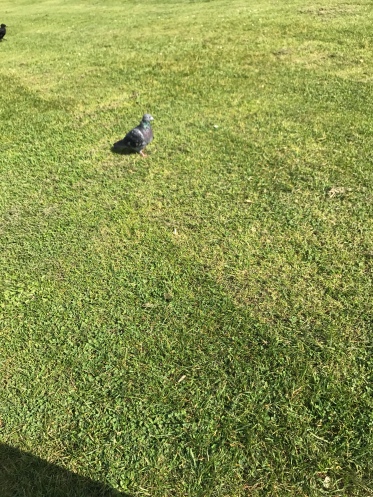 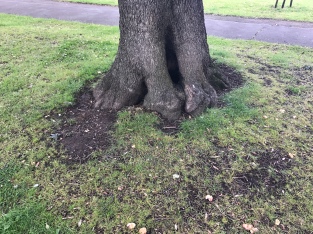 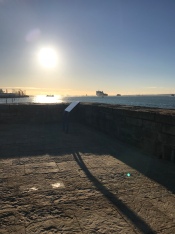 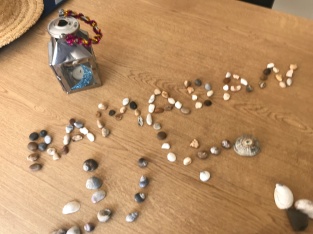 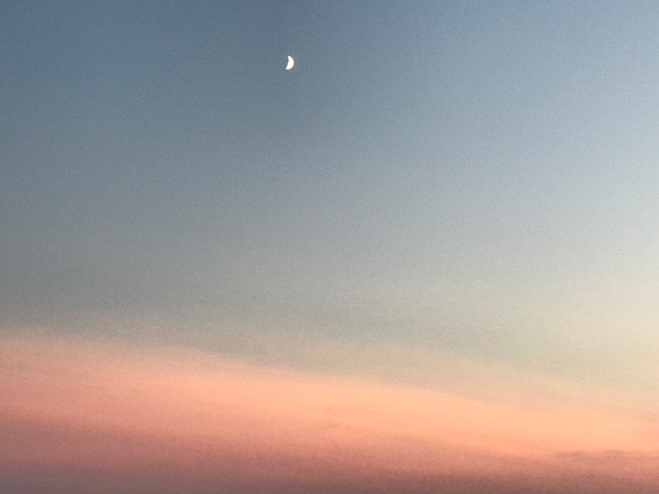 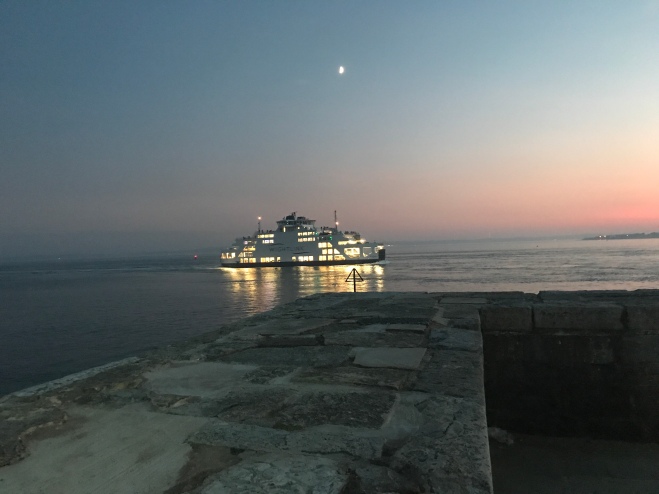 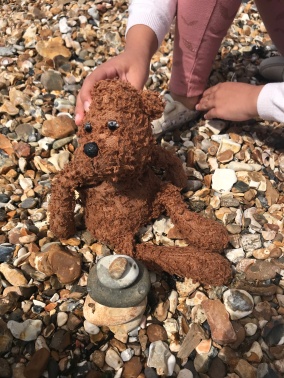 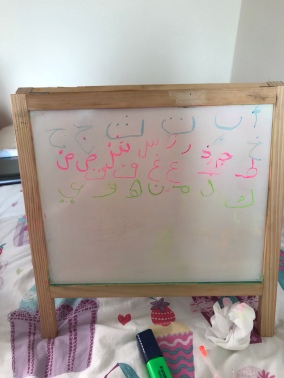 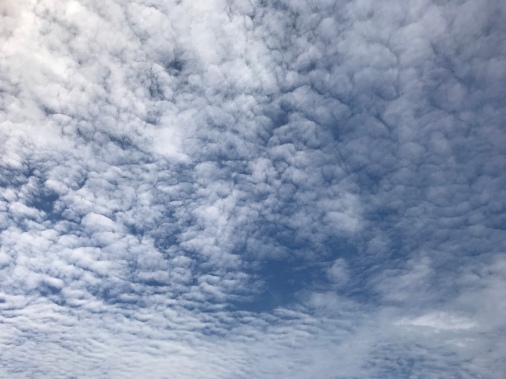